It has been well-documented over the last few weeks that there was a collection of shipping containers that have been washing up from a recent spillage in the Bristol Channel. It was later reported that there were eleven containers in total, varying between empty and full of incontinence waste. 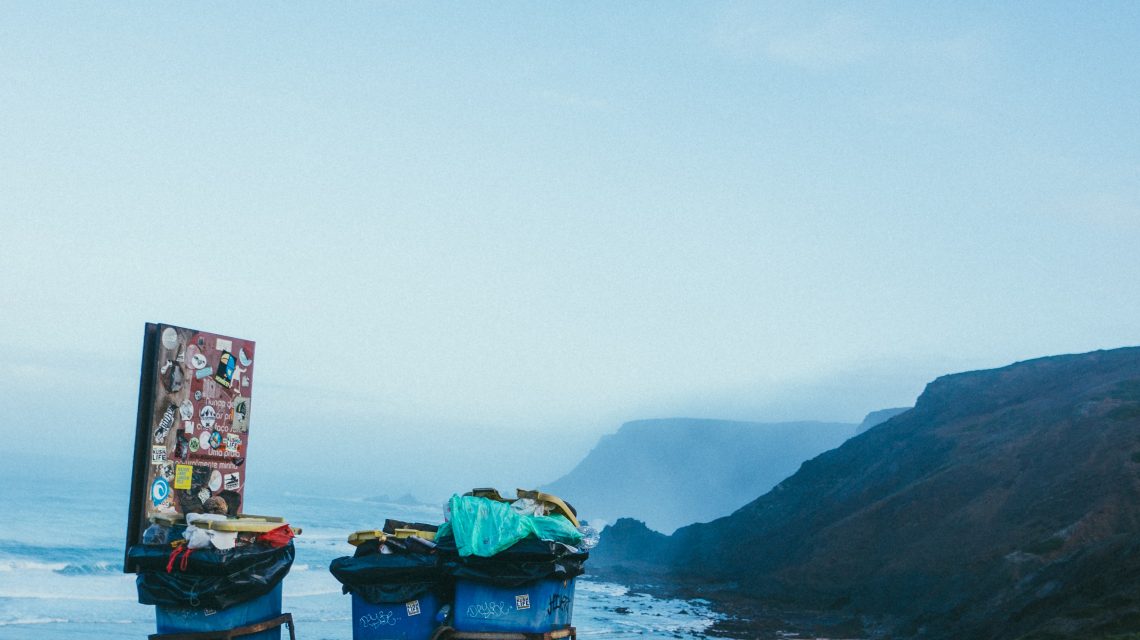 With initial warnings to expect one of these containers to be washed up in Porthcawl, a sighting was reported in Aberthaw, a small village within the Vale of Glamorgan.

Although its contents were reported as empty, there have been a multitude of sightings across the UK of these containers. In particular, one was discovered in Devon containing an array of incontinence waste, such as nappies and other sanitary products. Furthermore, reports confirm that three other containers were filled with similar contents. Unfortunately, they were discovered at sea, resulting in a large amount of waste being released. Inevitably, this leads to the polluting of both the beautiful national coastlines and beaches that Wales has to offer, but also local seafronts across South Wales.

With the news of this being publicised across the BBC, ITV, and WalesOnline, it was to be expected that there would be a wave of nappies and the like being washed up along various South Wales shores. Through our social feed here at NappiCycle, we have seen that the waste has arrived across a multitude of locations in Wales, primarily across renowned seafront areas such as the Gower, Pembrey, Aberavon, and Porthcawl.

To our encouragement, we have seen a whole host of positive work across the local communities in Wales in tackling this inconvenience.

Recent examples include the work of public groups across South Wales coming together voluntarily to keep Wales’ popular shores as beautiful as ever. The dedication and pride on show from everyday citizens is truly admirable.

Across the Gower in particular, there has been notable participation in waste picking and community engagement.

Groups such as Surfers Against Sewage and The World Needs Balance have gathered in mass to combat the issue across the area.

Another brilliant example was displayed by both Neath Port Talbot and Bridgend Councils. Their response to the sighting of waste at Aberavon and Porthcawl was immediate, displaying the proactivity and care for the community that both the general public and businesses alike value so highly in a local authority.

Creating a sustainable relationship between councils and the public is what allows us to build on our ever-improving recycling rate. By working alongside 7 of the 22 Local Authorities in Wales in dealing with their nappy recycling needs, it shows the momentum we are gathering towards creating a brighter future for Wales both environmentally and economically by reducing public spending on landfills.

The key takeaway here, however, is that none of this would be possible without the help of you, the Welsh public. By being #partofthesolution, we are building a national movement towards becoming the world leader in recycling!

For more information about what we do and who we are, please check out our website. Alternatively, find us on Facebook and Twitter, and show your desire for a #CleanerCymru!